Let the children come to me, and do not hinder them...
Matt 19

New Era Christian Reformed Church has long made the Christian training of our youth a priority of our congregation, and support of Christian Education is a defining cornerstone of our denomination. 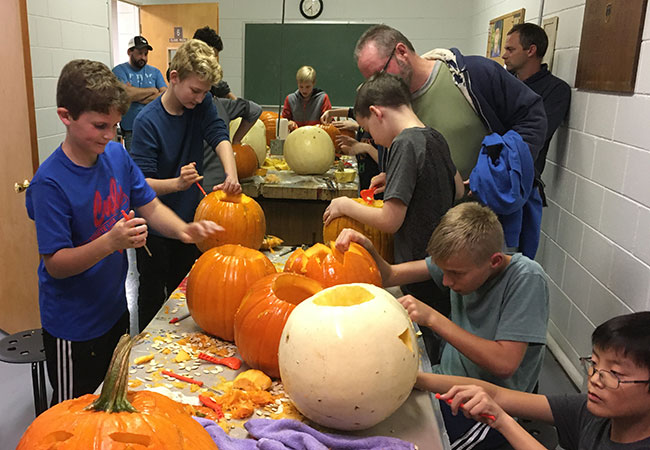 CADETS is a boys-only program, short for The Calvinist Cadet Corps, established in 1952. Similar to The Boy Scouts of America, but with a Christian foundation, Cadets is an opportunity for young men to grow together, learn valuable skills, receive mentorship, and have fun.

The New Era CRC club meets on Manna Monday – every other Monday from 7:00 – 8:30pm to work on projects like Pinewood Derby Cars, build rockets, and play games. Other occasions include the annual week-long Cadet Camp, track and field day, and the Snow Derby. 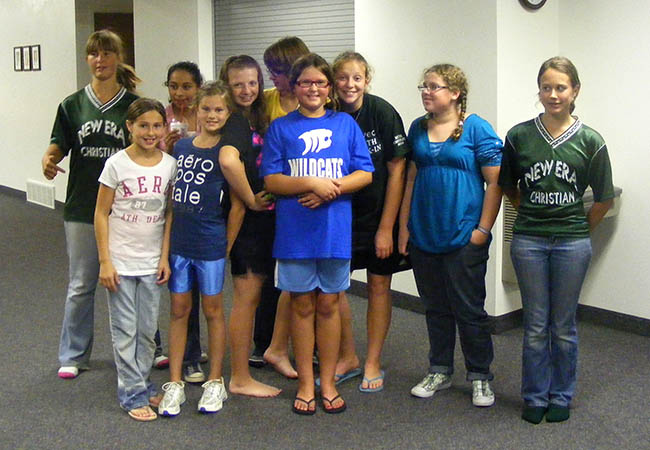 A girls-only program that was established in 1957, originally called Calvinettes, but renamed in GEMS in 1995. The club offers an opportunity for young women to study the Bible, make new friends, and participate in fun crafts and group activities, all while learning what it means to live in faith.

The New Era CRC GEMS club meets on Manna Monday – every other Monday from 7:00 – 8:30pm, at the same time as CADETS, and the adult Bible studies.

The structure of Reformed Christian Schools is such that the churches that support them are not involved in the governance of them. Rather, the schools are run by a school board elected from the constituents of the school.

Recently the church has added the Covenant Plan. Under this plan the parents of the church are guaranteed access to Christian Education by having the church assume the cost of education for the members of the congregation who wish to enroll their children in Reformed Christian Schools.

If you have any questions about youth programs or Christian Education please ask.